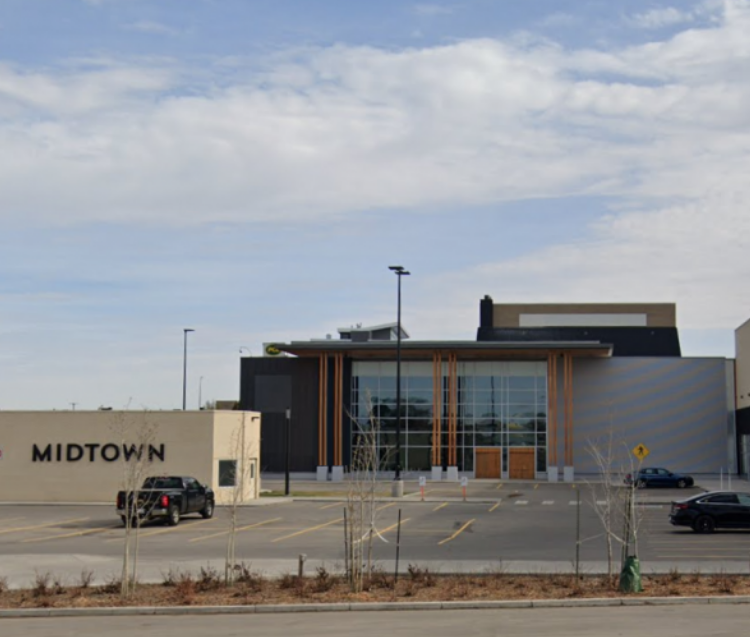 The downtown population is 3,106 according to eHealth Saskatchewan which is down from a high of 3,331 in 2020.

With this limited population base, Saskatoon has struggled to attract a downtown grocery store.

Saskatoon has been without a downtown grocer since 2004.

It was early in Don Atchison mayoral role at the time and there was a focus on trying to lure residents into making downtown their home.

Unfortunately, Atchison and his councilors were unable to deliver any meaningful growth during their tenure.

I’ve heard many different estimates on the required minimum population for a grocery store to be viable. Obviously that estimate will be somewhat dependent upon the footprint of the store.

I believe there are three important elements that could make or break a grocery merchant in an underpopulated district and the proposed “Pitchfork Market and Kitchen” for Midtown Plaza checks all three boxes.

Pitchfork Market and Kitchen already has a proven track record in our market.

They opened in the Meadows neighbourhood, most often referred to as the home of the new Costco, in 2021.

Their concept is to bring farm to table on a larger grocery scale which is a unique concept that will draw customers from neighboring areas.

They carry national brands like other grocers, but their additional curated selection of local fare is what sets them apart.

Sufficient adjacent parking is critical for a grocery store’s success. That’s not easy to accommodate in a core area but Midtown Plaza has that to offer.

Successful merchants from many different retail sectors have proven that customers will travel out of their area to a new store design and an engaging shopping experience can draw customers.

If the outstanding negotiations can be successfully completed, I’m betting on this to a win for downtown Saskatoon.