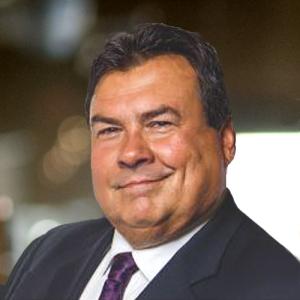 Working in commercial real estate since 1980, Phill is a founding partner of ICR, as well as past president and managing partner of ICR Brokerage Inc. He has been a driving force in the development of ICR and provides full service to both local and national tenants and owners. He has been involved in over 3,500 commercial lease and sale transactions.

In addition, Phill has assisted developers in over 25 major Saskatchewan commercial real estate projects valued in excess of 700 million dollars. After relinquishing the management of the ICR brokerage team, he has been free to pursue new projects.

Phill and his wife, Sandi, are charter members of the ICR Charity Classic Golf tournament that has raised over $700,000 for local charities. They have two sons, Clint and Jayson, who are involved in commercial real estate. In their leisure, Phill and Sandi enjoy golfing, travelling, and watching their five grandchildren grow and develo