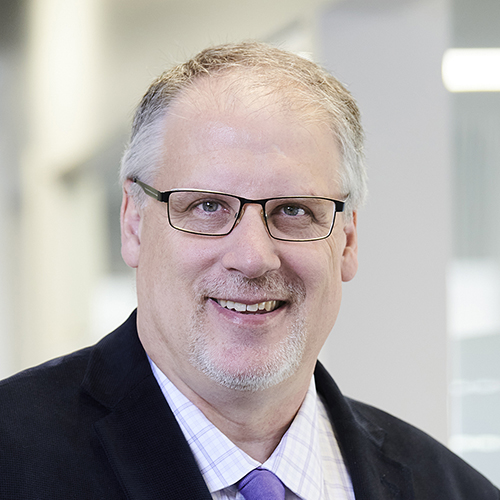 Dan joined ICR in 2019 as a Commercial Property Manager, and currently serves as Manager, Commercial Property & Business Operations. He has been in the industry or supporting roles since 1990 starting off as a building operator and working his way up through various roles until he became a Property Manager in 2010. He has gathered an extensive amount of training along the way, including his fifth class Power Engineering, Refrigeration Operators, a BOMI Real Property Administrators designation, and a certificate in Project Management.

Dan has managed a wide range of properties, including, Shopping Centers, High and Low-rise Office buildings, halfway facilities, Heritage facilities, Light Industrial, Parking lots, and Strip (Power) Centers. Dan has served Federal Government, Private and Publicly traded landlords, with a commitment to serve these landlords to the best of his ability by treating the properties entrusted to him, as if they were his own.

Dan loves to spend time with his wife, kids, and 9 Grandchildren. When he is not busy with the kids, or multimedia duties at his church, his favorite place is out on the water in his canoe.