What do you need to know about buying commercial land? Most important is zoning... - ICR Commercial 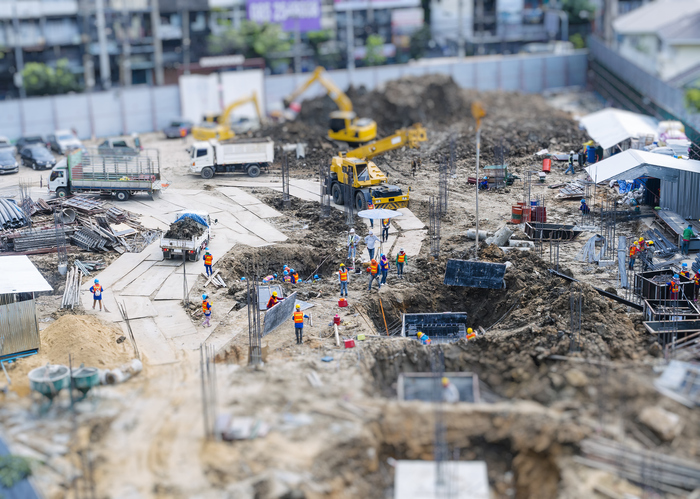 Commercial land: what should you know? Most important is zoning. Zoning is any city’s method of regulating

what is developed in each area. This can drastically affect value due to restrictions and requirements. Why do downtown parcels of land generally sell for more per square foot? The answer is density. The lifeblood of any city is its core. Generally the highest density and least restricted zoning will be in the downtown core. For instance, Saskatoon’s core allows a 76m (250 ft) max building height with  no parking requirement for an office building. Practically, though, a developer needs to supply parking to appease tenants. Basically the more building you can fit on a parcel of land, the more you can pay for it as you can keep going vertical. Market drivers will dictate how high due to demand. Zoning will also lay out the permitted, discretionary, and prohibited uses for the type of businesses allowed in each zone.

One certainty you can expect is taxes. Knowing the taxes of other buildings in the area will provide an idea of what your taxes will be once you build.  There are incentives for some development a city would like to encourage. For instance, Saskatoon has a vacant lot and adaptive reuse incentive: a five-year tax abatement is available for new office construction. Ideally, the City wants to see more people living and working downtown in order to have a vibrant core and take advantage of existing infrastructure.

Architectural controls, set backs, and minimum standards also need to be reviewed. What you can build, how it looks, and where on the land it is situated will all impact how a site is developed. A site we all know well in Saskatoon, River Landing, had specific development standards set by the City. In an effort to avoid an eye-sore, the City wanted to create a destination and, to the developers’ credit, they exceeded those standards. 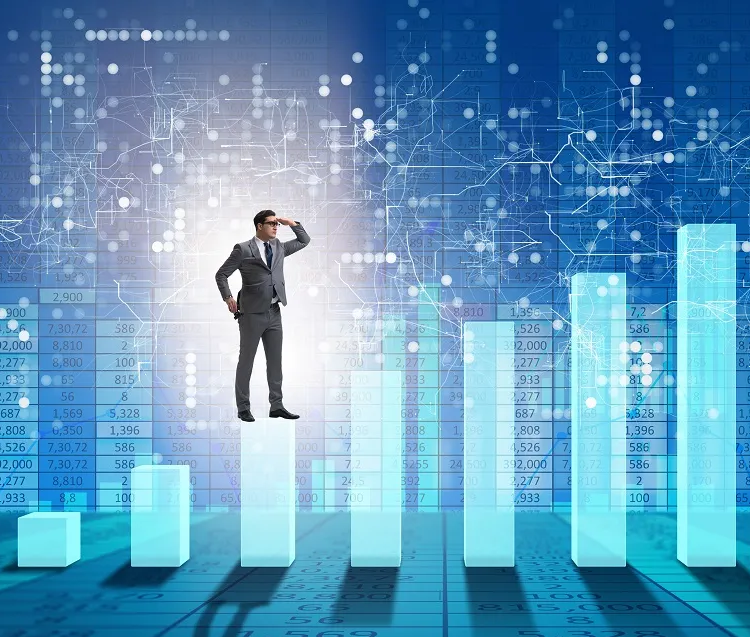 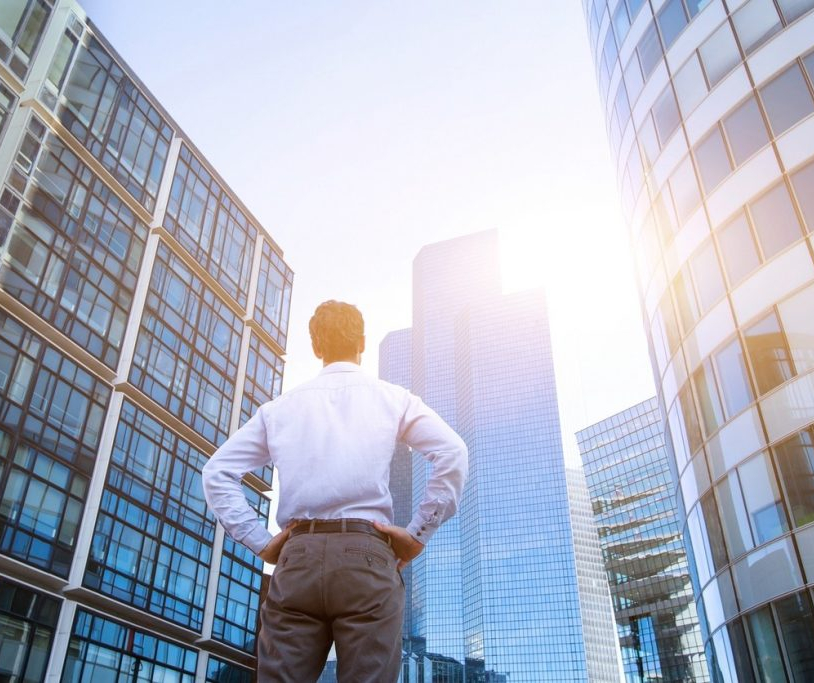 Why you should sell your Commercial Real Estate now 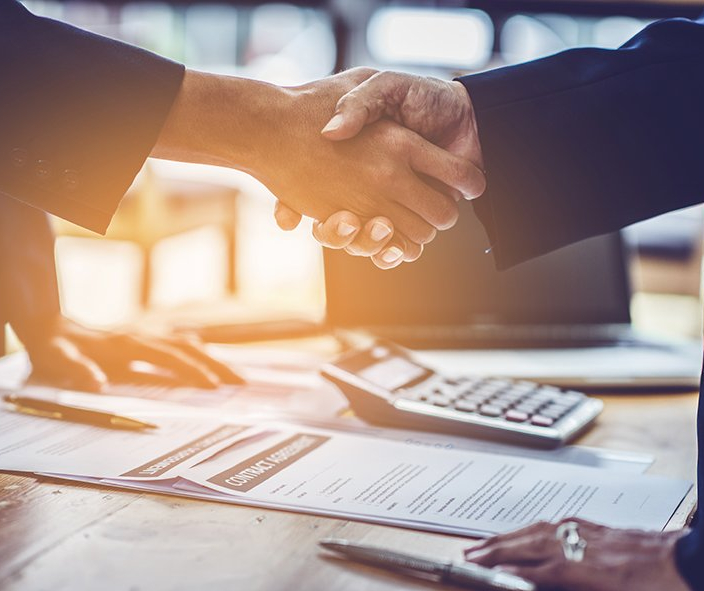 Should you hire a broker to negotiate your lease renewal? 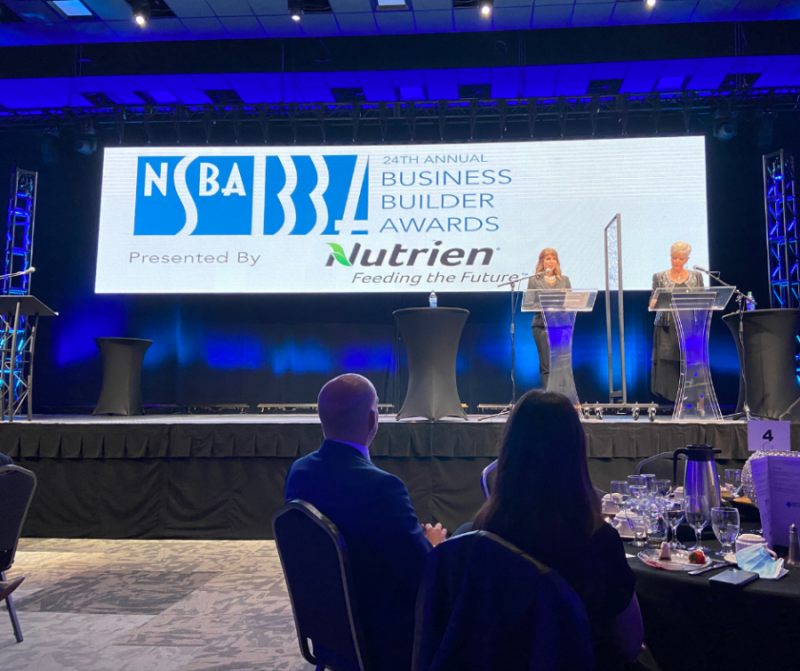 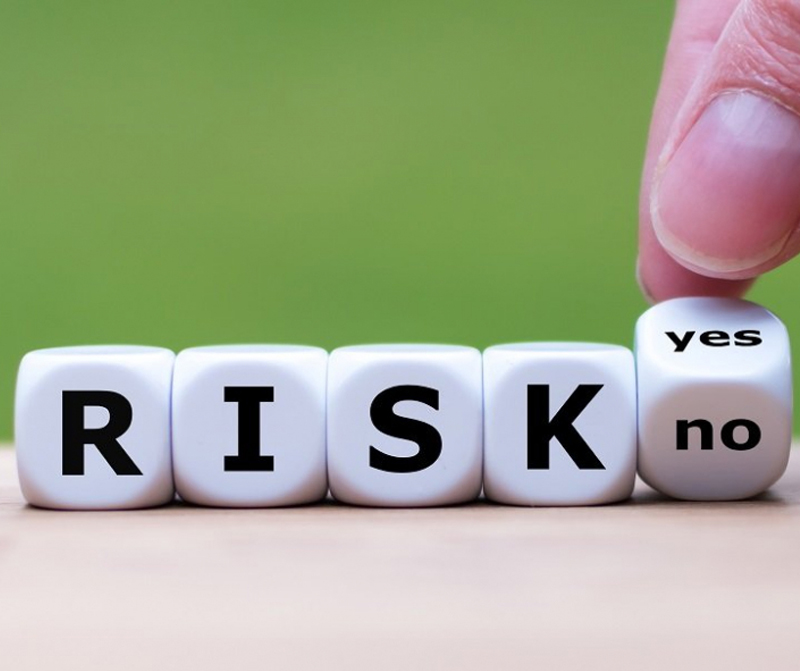 How to de-risk your spec CRE build

What do you want to be when you grow up? For years, over…
Scroll to top